Happy New Year my friends!  2013 marks a new beginning for me, just before Christmas I received an acceptance letter to my PhD application, so that's the next four years mapped out for me. I didn't get a scholarship in the first round (because I have never published before) but the letter says that I'm "on the priority list for any remaining scholarship considerations", well that's nice to hear and disappointing at the same time. I was wishing for a scholarship so that my life might be easier, oh well, one can't have everything, as my nine year old once said - "Be happy with what you have Mummy, because we are lucky."

My semester starts in March, so from now until then I'm going to cram in as many crafting projects as I can, because I don't expect to have much free time with studying and working and kids and all that... 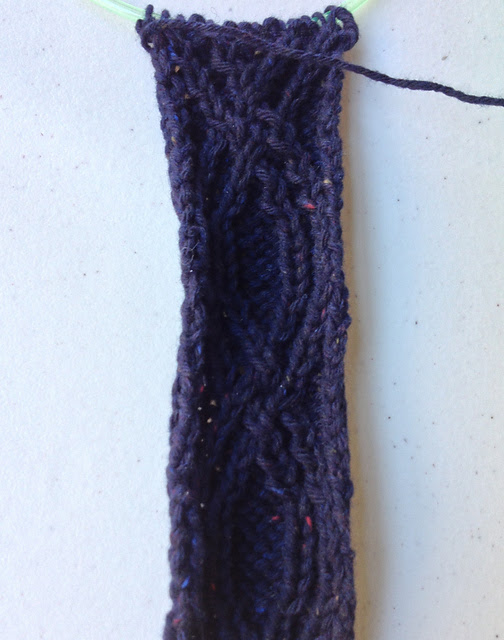 Pattern: Avast by Jess Loesberg in Knitty Fall 2006
Made for: My teenage son.
We're planning a trip back to England next Christmas/New Year, the boy has not seen a woollie sweater in years, so I thought I'd knit him one for this trip (as well as spinning a jumper for DH, I might live to regret this). It's going to be a long haul project. He picked the yarn and pattern himself. 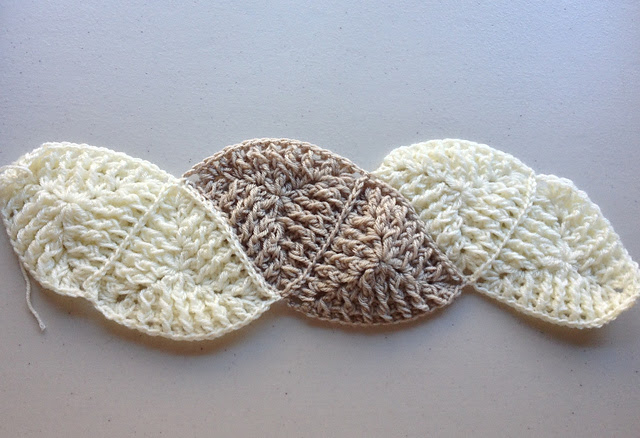 Pattern: White Lily Blanket by Elena Fedotova
Made for: A friend who is expecting her first baby.
The blanket is made by joining motifs and there are many colour/pattern variations. 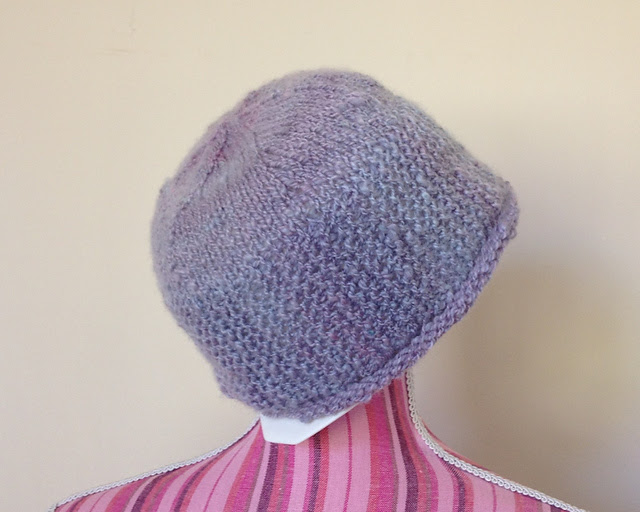 Pattern: Scarf Knitter's Beanie Hat by Anne Carroll Gilmour
Made for:  KOGO (Knit One Give One)
Knitted with my handspun, the yarn was my first attempt at spinning woollen long draw. The yarn is quite uneven but doesn't really show in the hat, I think soaking helped a lot. A very easy pattern and quick to make. 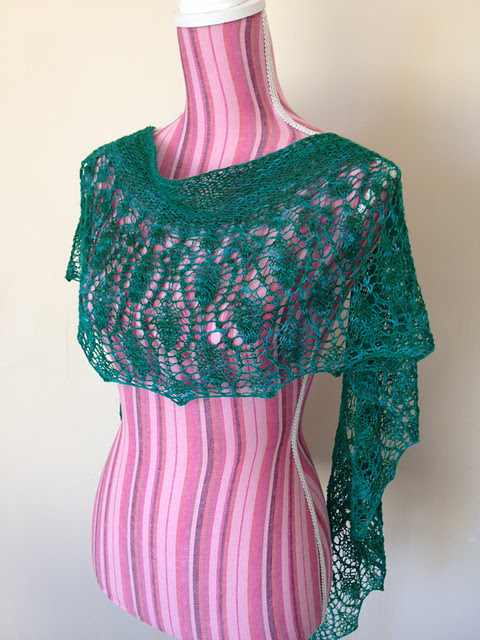 Pattern: Amphitheater of Forest by ShuiKuen Kozinski
Yarn: my handspun of merino/silk blend, solar dyed in jam jars and named Summer Seas.
Made for:  A friend who's in need of some comfort.
I love this pattern, the yarn is a perfect match. SK is one of my favourite designers, her patterns are well thought out, clearly written and always turn out beautifully.

Golly I have been busy, haven't I? It's amazing what can be done when you have a few days without the interruption called work ;)